Montrose Securities arranged a second mortgage facility for $450,000 to 82% of valuation over a serviced offices complex in Little Collins Street in the Central Business District of Melbourne, Australia. The security consisted of 37 of 110 strata titled “own your own” offices in the building. The security also included a debenture charge over the borrowing companies, the company directors’ guarantees, and a deed of priority with the first mortgagee. 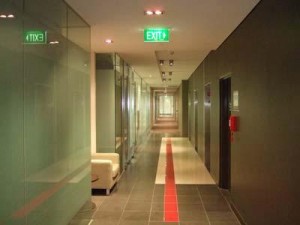 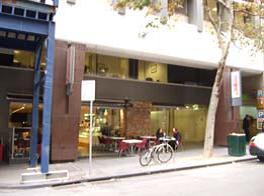 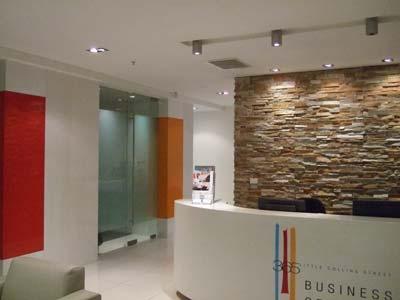 The first mortgage was from an Australian bank at approximately 6% per annum with a small principal reduction component.

Rental income to service the loan was from the 37 diversified tenants in the offices which were 96%-100% occupied and from fees for managing the building. Repayments were in equal monthly principal and interest installments. Over the course of the loan, the loan-to-valuation ratio steadily decreased.

Repayments were made in a timely fashion by the borrower and in turn at 20% per annum to the lenders who co-invested with Montrose.